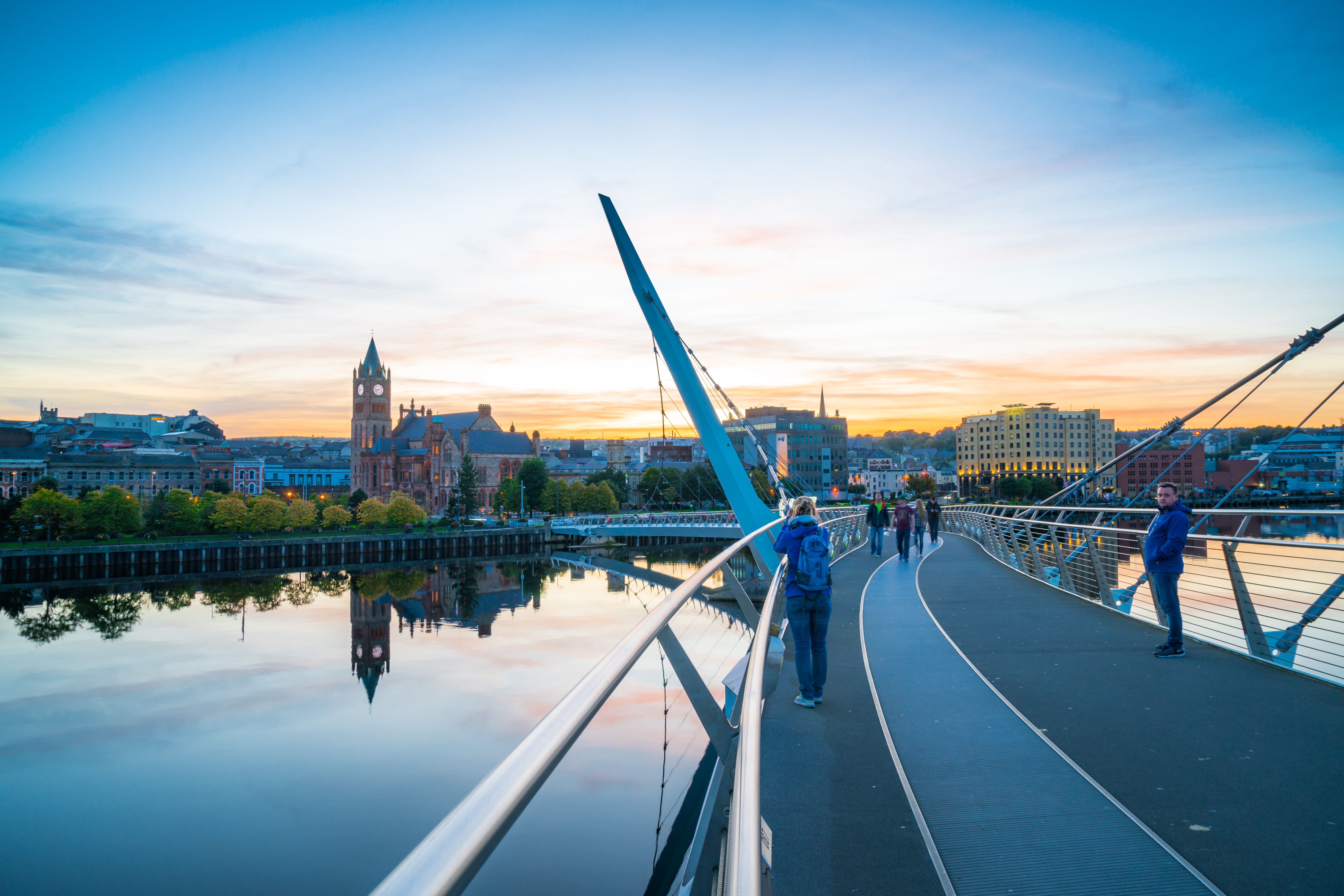 Foyle International is located in a unique and fairly unexplored English speaking location – Northern Ireland! Located on the border of the UK and the Republic of Ireland, we have the “best of both worlds” – the best of British education and healthcare, coupled with all the culture, literature, hospitality and stunning landscapes for which the island of Ireland is famous. 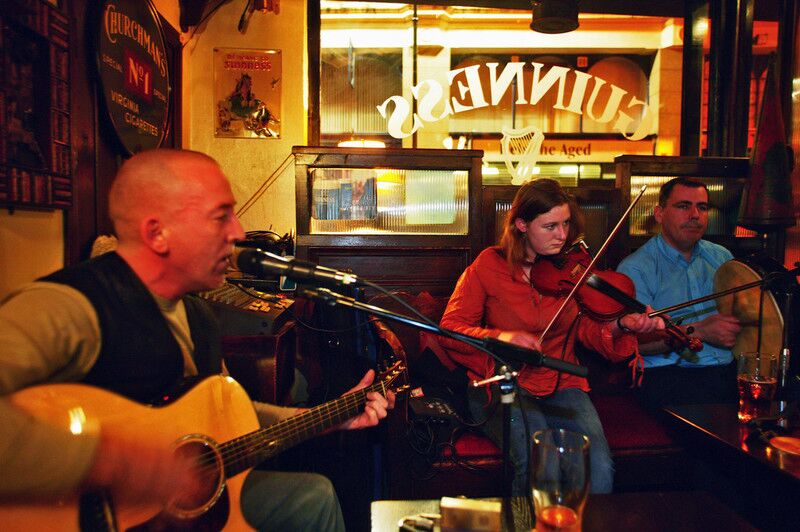 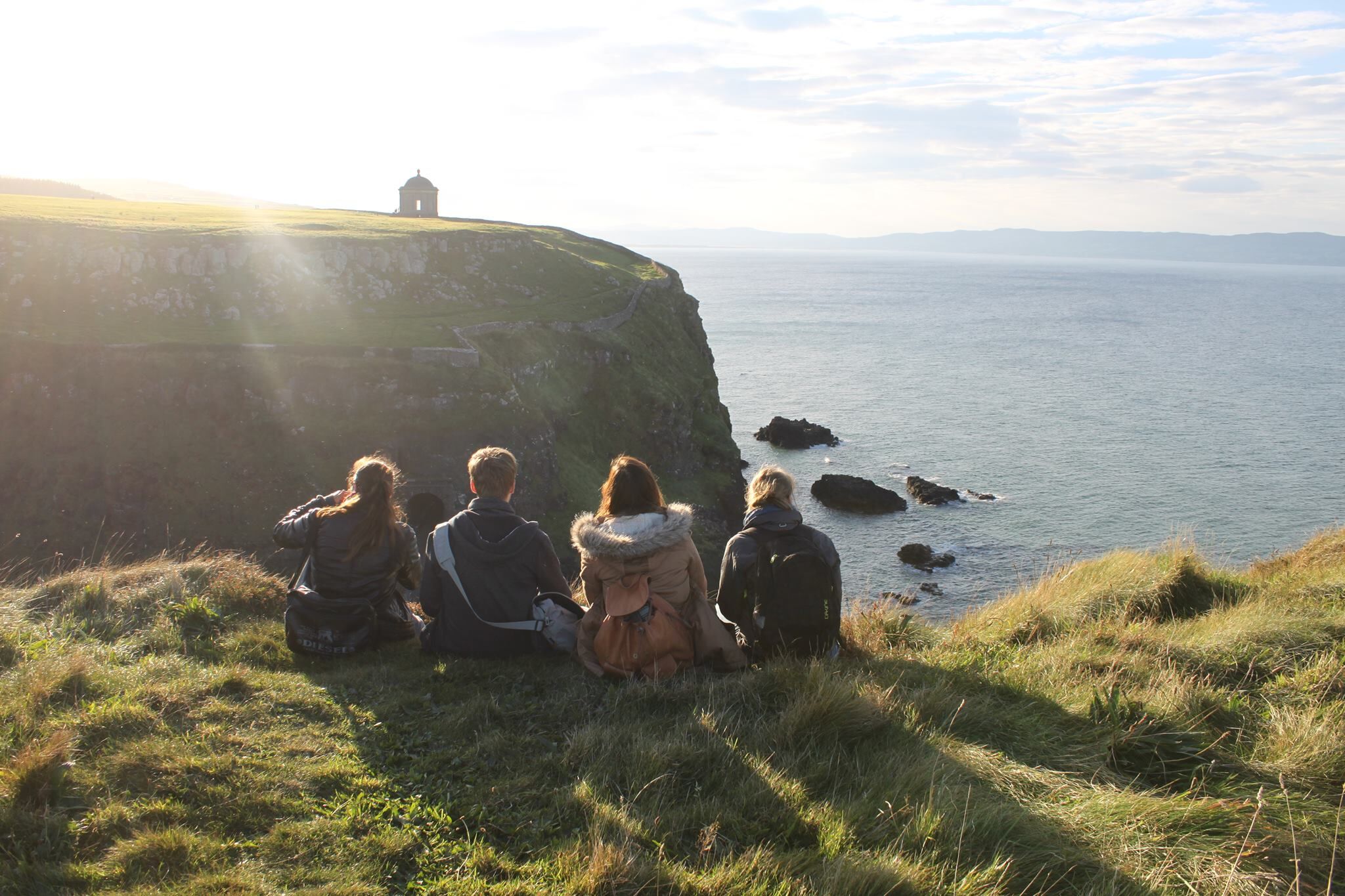 Derry is the perfect place to learn English. It is a relatively small city but packed with lots to do. It is a safe city which gives you the best opportunity to really meet and speak with the local people!

Northern Ireland is one of the cheapest places to live in the British Isles, and Derry has the lowest cost of living in the Northern Ireland region. This is ideal for students who want to spend as much time studying as their budget allows.

Have a look at the differences in price between Derry, Belfast and London to see how much you can save: