Book a cheap hostel in Derry via our accommodation office & pay no booking fees. There is are hostels in all the major areas of Derry – downtown Derry hostels, city centre hostels Derry & airport hostels. 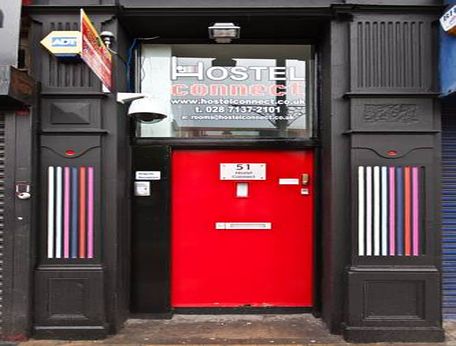 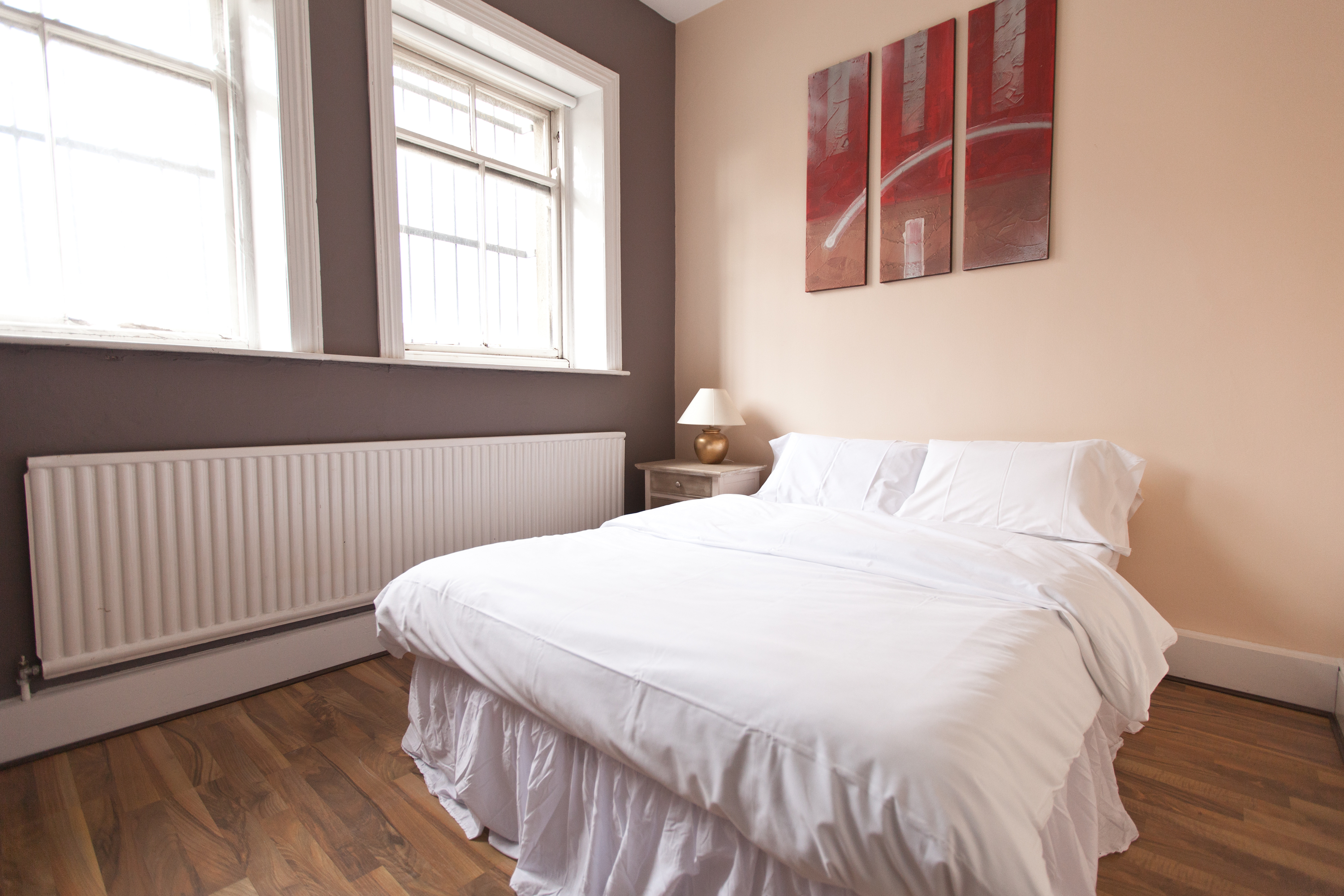 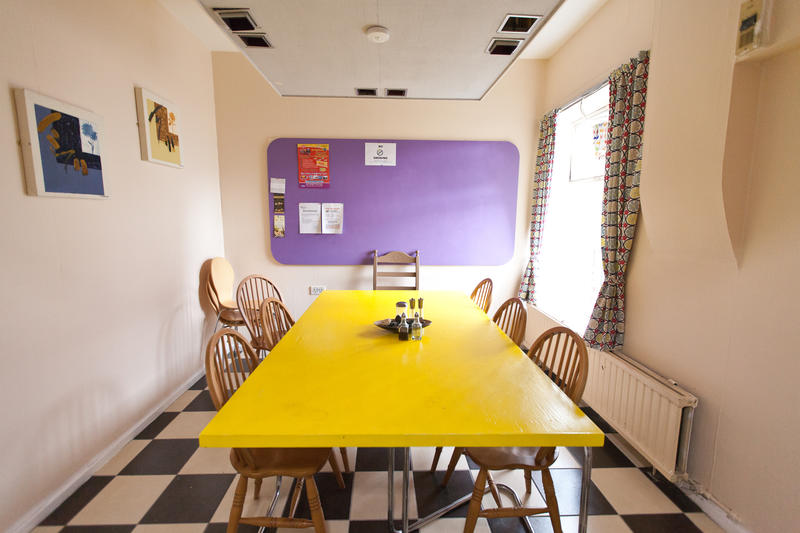 Hostel Connect is Derry City’s Largest Hostel and can accommodate up to 64 people in both dorms and private rooms. It is situated in the heart of this Historic Walled City, which played host to the City of Culture 2013. 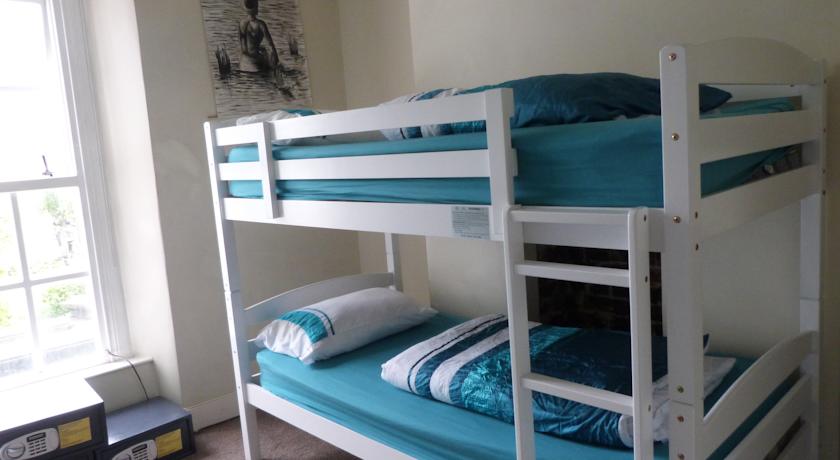 More than twenty clean and comfortable beds located very close to both the historic city walls and the Bogside murals.